Dreaming of a leprosy-free country The Current Situation in Bangladesh

In Bangladesh, the government is actively working towards an exciting vision of a leprosy-free country.

The government of Bangladesh and non-governmental organizations, like Effect Hope, have taken action to improve the health for many people and communities affected by leprosy.

Since 2013, Effect Hope has partnered with other organizations and the Government of Bangladesh to build a stronger public health system that will support people affected by leprosy.

We’re launching a new phase of our project, Proyash. We’re aiming to improve the health of people affected by leprosy through three key actions:

The name of the project is a nod to its visionary goals. Proyash is a Bengali word that means ambition, effort, and to try. We will need your support. 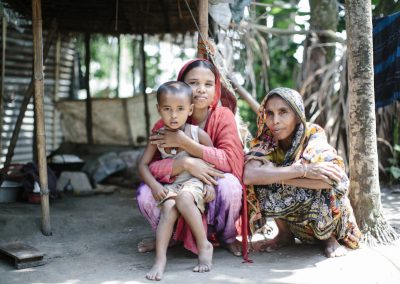 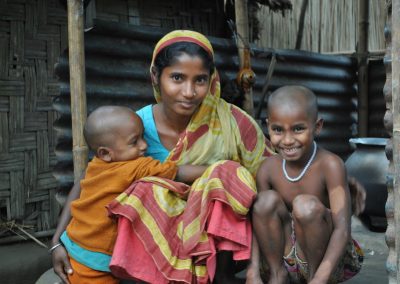 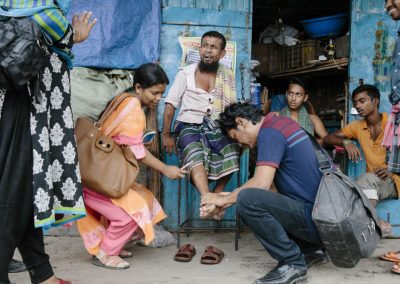 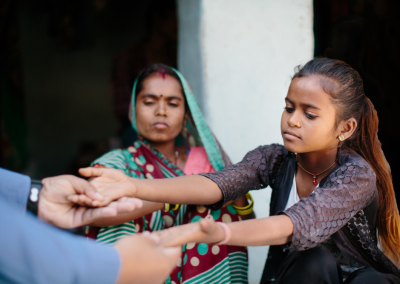 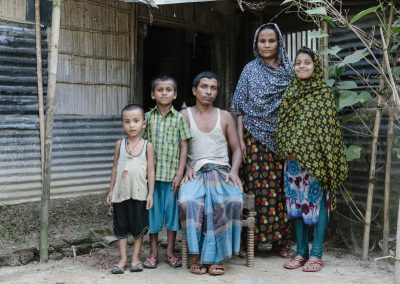 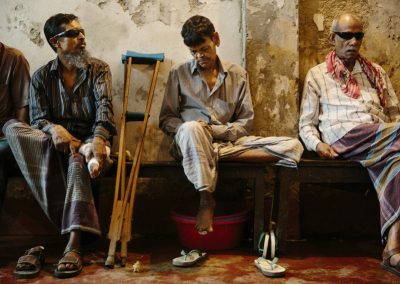 Our Impact In Bangladesh

People Provided With Education About Leprosy

People Living In Ultra-poverty Who Were Provided With Supplementary Medicine

Disabilities Are On The Rise

Why is this happening?

Leprosy-related disability is often the result of a late diagnosis and delayed treatment. This is happening for a few reasons.

How You Can Help In Phase 4?

You can join Effect Hope and our partners to support Proyash and help end leprosy and leprosy-related disabilities in Bangladesh. Together, we can take two key actions.


The Proyash project will support the integration of leprosy care services into government-provided care. This will create a stronger public health system that will make a lasting difference for the people of Bangladesh.

Your gifts will help to strengthen referral systems and supply chains for footwear, assistive devices (crutches, prosthetics, etc.), and medication. You also can help to provide critical training, technical expertise, and other vital resources that will ensure that more people have access to the care they need.

Proyash will strengthen referral systems and supply chains for footwear, assistive devices, and medication, ensuring that people affected by leprosy can access the services that they need.

Knowledge is power. When an individual or a community has access to accurate health information, they can make positive choices for their own health and shed fears and superstitions. You can help raise awareness across communities to enhance and foster a better understanding of leprosy. Individuals and communities will learn the early signs and symptoms of leprosy so they can access screening and receive a diagnosis sooner. You will also support partnerships with community leaders to break down long-held prejudices and stigma toward people affected by leprosy. People affected by leprosy face significant prejudice and discrimination. Finally, your gift makes sure that gender equity and mental health are a priority.

Are You Ready To Support This Project?

Your support of this project can help us continue to grow our self-help groups and reach and support more people living with the effects of leprosy. A donation as little as $25 can have a life changing effect on those in need of your support.