This Giving Shoesday, You Can Change A Life For $27.

With your support, we provide nearly 10,000 pairs of shoes yearly.

Each pair of protective shoes costs only $27 per pair to make and will significantly bless a person in need. Shoes that protect delicate feet and restore mobility can restore a person’s dignity and help them reintegrate into daily community activities, such as work and social gatherings.

People affected by leprosy and other neglected tropical diseases often lose all feeling in their hands and feet. As a result, a minor cut or injury to their feet can become infected. An infection can lead to a severe disability or even amputation. A pair of specially designed protective shoes can prevent that.

Each pair of shoes is carefully designed for every individual. Our partners assess and take measurements of damaged, disfigured, or swollen feet and custom build a new pair of shoes using modern 3D printing.

It only costs $27 to prevent a minor cut from becoming a major health issue. Join thousands of other donors and give a gift that will positively impact a person’s quality of life. 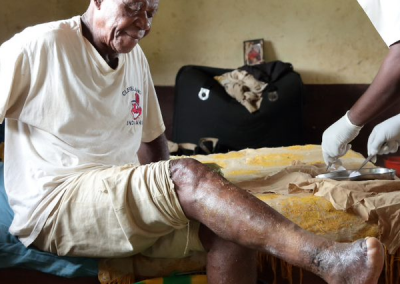 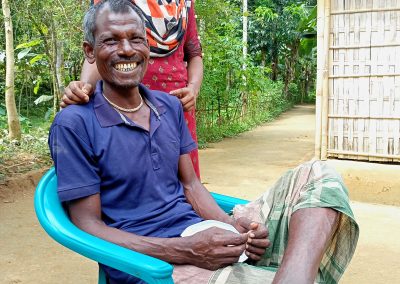 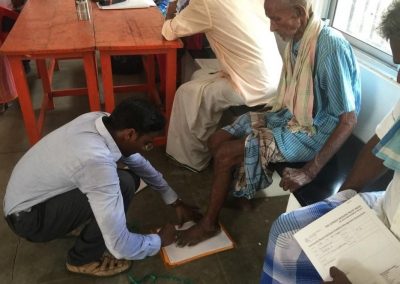 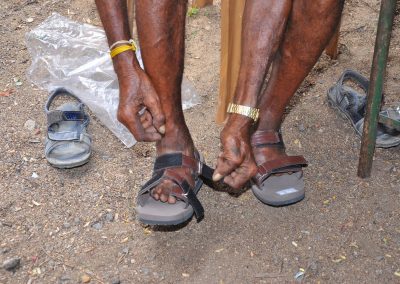 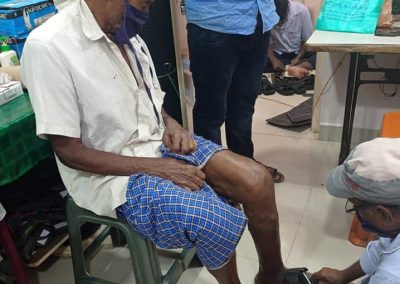 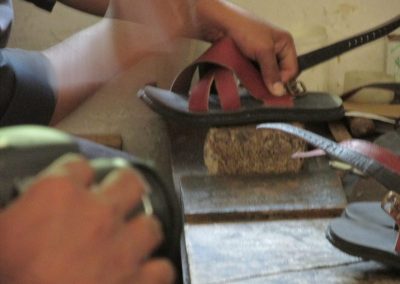 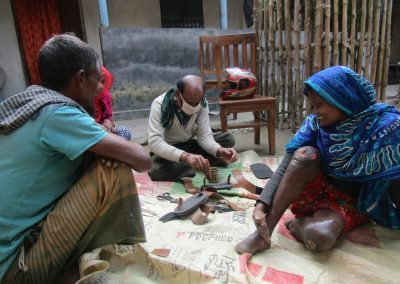 Belal Hossain is a young man from Gaibandha, Bangladesh. When he was a child, his mother died and his father left the family. Belal immediately went to work to support the family. At the age of 15, he migrated to the city of Chattogram to work as a shipyard welder. During this time, he noticed discoloured patches on his skin. With little knowledge of what was happening, he ignored the growing symptoms until he returned home. Back in Gaibandha, he attended a presentation about leprosy, conducted by one of our education teams, and realized that he may have the disease.

Belal approached the team to show them the condition of his skin. They took him to a hospital where he was diagnosed with leprosy. By this time, the disease had advanced and caused deformities in Belal’s feet and hands. Belal received multiple surgeries and physiotherapy over seven months to restore movement in his hands, but he will continue to be disabled for the rest of his life.

Since Belal is also disabled in his feet, protective footwear is even more critical. People Like Belal Need Your Support. Are You Ready To Make A Difference?

Millions of men, women, and children around the world continue to be affected by neglected tropical diseases. By making a donation today you can give them hope for their future.

We use cookies to ensure that we give you the best experience on our website. If you continue to use this site we will assume that you are happy with it.OkRefuse All CookiesPrivacy policy