Ten people affected by leprosy stood at a distance, isolated by disease and regarded with public disdain. They had heard about a man, Jesus, and couldn’t miss the chance to see Him.

“In those days, as explained in Leviticus 13, when a person developed a rash or skin disorder, he or she was examined by the priest. The priest determined whether the disease was contagious and whether the person was “ceremonially unclean.” People deemed to have a contagious condition were required by the Jewish law to isolate themselves. They were not allowed to associate with the general community to keep infectious diseases from spreading. As a result, people diagnosed with this type of disease spent the remainder of their lives as outcasts. It was a life sentence of stigma and isolation. Many people lived as outcasts until they died (Leviticus 13:45–46.) Unfortunately, it isn’t so different today.”

In faith, the men obeyed. As they began to walk to the priest, they received healing. It was as though Jesus required a demonstration of faith on the part of men in asking them to walk away, even before He healed them. And after being healed, only one returned to thank Jesus – a Samaritan.

For the Jews, the only thing worse than a person affected by leprosy was a Samaritan. This “hybrid” people were detested because they were a reminder of the Assyrian invasion of Israel. As the murderous Assyrians married into Jewish families in the North, the Samaritan race was borne. The heart of the Samaritan was likely overwhelmed with gratitude that Jesus saw him, he wasn’t beyond reach.

Even from a distance, Jesus saw them.

Can you imagine that moment? Calling out, filled with hope, and being acknowledged and seen after years of abuse and isolation?

The same feelings exist today among the people we serve. A leprosy diagnosis can quash dreams. People affected with the neglected tropical diseases like leprosy experience the shame of disfigurement. Discrimination from those who don’t understand. And the belief that they’re too broken to be seen. But some hold on to the hope that perhaps something or someone will help turn their lives around.

Together with you, we follow Christ’s example of seeing the unseen; the world’s most vulnerable people. And like Jesus, we can reach out to people affected by leprosy and help them reintegrate into society.

As a supporter, you are changing the lives of people in need from a distance, through gifts and prayers. And it all begins when, like Jesus, you see them. 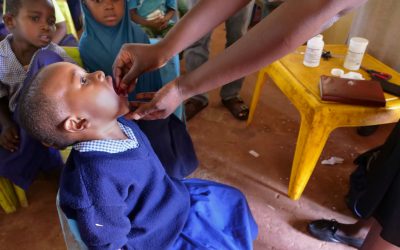 Geneva (26 January 2023).  Ahead of World Leprosy Day, the Special Rapporteur on eliminating discrimination against persons affected by leprosy and their family members, Alice Cruz, issued the following statement. This statement was endorsed... 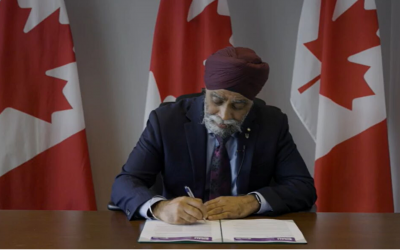 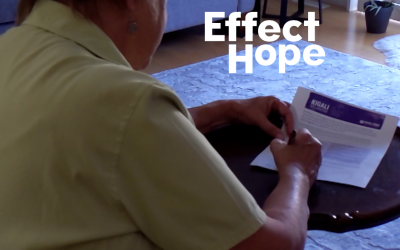