India is home to almost 18 per cent of the world’s people. It is rich and diverse in culture, language, and landscape. While India’s economy is growing, 84 million people still live in ultra-poverty, and almost 600 million people are considered poor.

India has the highest burden of neglected tropical diseases on the planet. These diseases have the greatest negative impact on the country’s poorest people in rural and urban areas.

Even though India is the second-largest country by population, the number of cases of neglected tropical diseases within India is out of proportion. For instance, India is home to more than half of newly identified leprosy cases and more than one-third of new cases of lymphatic filariasis.

Access to education and health care continues to improve in India, but, every day, children, youth, women, and men suffer the physical symptoms and disabilities caused by neglected tropical diseases. Some are unaware of the severity of these diseases, while others choose to hide away to avoid ensuing stigma.

Your support in India will ensure that anyone affected by neglected tropical diseases like leprosy and lymphatic filariasis can access appropriate care and support for their physical, social, and mental wellbeing within their communities. Northern states, such as Uttar Pradesh, in India tend to have the most significant number of leprosy cases due to higher populations. This is where The Leprosy Mission Hospital Naini is located. When you support this hospital, you are ensuring that people affected by neglected tropical diseases, including those affected by leprosy, experience fewer health problems, receive best possible health care, and learn about their rights and how to access them. We also provide high quality medical services at affordable rates for non-leprosy related services.

People affected by leprosy and disabilities living in the urban slums of Kolkata and Sundarbans include many internal migrants. Because they are away from home, they face additional challenges in accessing timely community-based affordable health services. Many vulnerable people in this area have limited knowledge about self-care, their rights, social supports, and how to claim them. With your help, we can support people affected by disabilities and leprosy to enjoy dignified and empowered lives through better access to holistic health care and other social services.

When it comes to understanding and ending leprosy, there are many unanswered questions. Questions about disease transmission, early detection and treatment, and how best to address the social challenges posed by this disease must still be answered.  Our partners at the Stanley Browne Laboratory are among the world’s most qualified leprosy researchers. They are working hard to answer these questions. You can support research that will help end leprosy transmission, prevent disabilities and alleviate discrimination of people affected by leprosy and other neglected tropical diseases.

Children and youth affected by leprosy and disabilities are at risk of being left behind. They are vulnerable to discrimination and abuse from peers, family members, and others. Many grow-up not daring to dream. This program supports children and youth affected by leprosy by ensuring that they can access education, career training, and support within their community to end the discrimination and stigma they face. Through this program, children also become leaders who take action for health, education, water, sanitation and other public services that benefit not only themselves but their community as well.

Lymphatic filariasis is caused by parasitic worms that are spread through mosquito bites. As the worms grow and reproduce in an infected person’s body, the lymphatic system is blocked. This leads to extremely painful swelling of the skin and tissues. As the disease worsens, an infected person’s mobility is severely impacted.

When you invest in this program, you are supporting a better understanding of how to support people affected by lymphatic filariasis. You will also help them to care for themselves after infection so that they can prevent an irreversible disability. We believe that this research that will help improve the health services for people living with lymphatic filariasis.

This work received financial support from the Coalition for Operational Research on Neglected Tropical Diseases (COR-NTD), which is funded at The Task Force for Global Health primarily by the Bill & Melinda Gates Foundation, by the UK aid from the British government, and by the United States Agency for International Development through its Neglected Tropical Diseases Program.

Photos From the Field 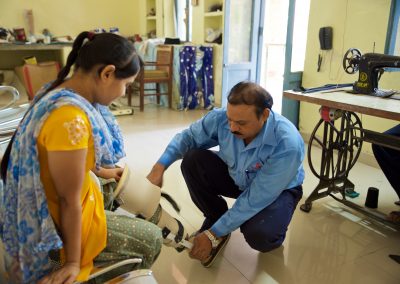 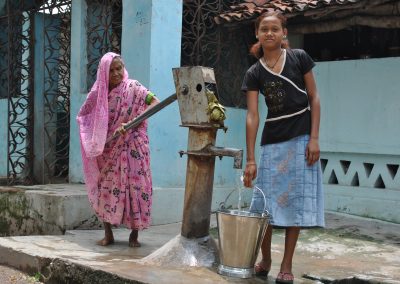 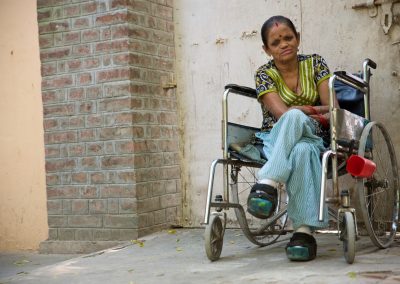 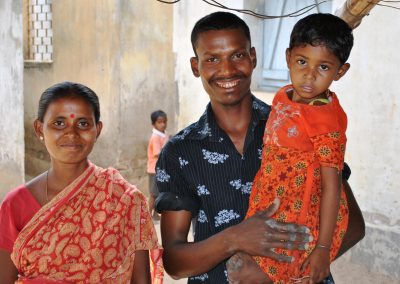 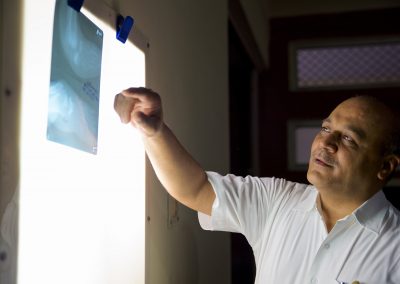 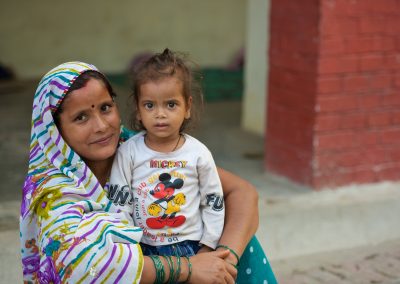 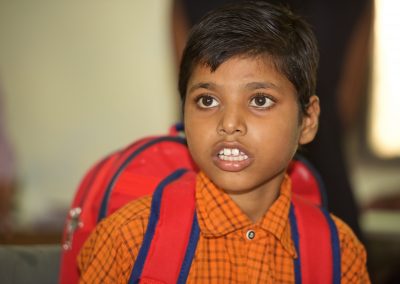 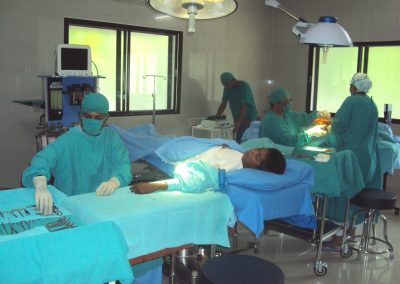